This small coastal town 32 kms from Jurien Bay is a divers delight with numerous reefs to explore or take a trip to see the seal colony at Fishermens Island.

Similar Things to Do 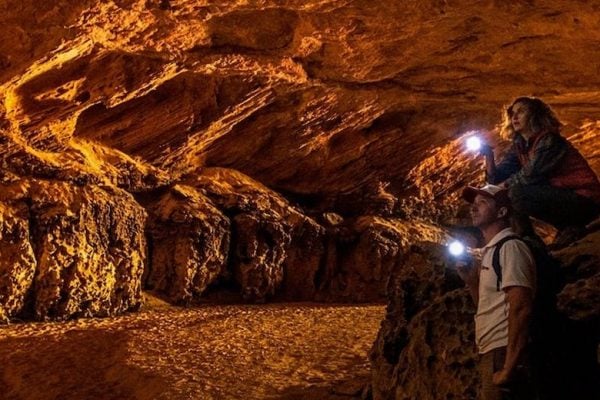 Located north-east of Jurien Bay via Cockleshell Gully Road, the entrance is near the Woolmulla Road and Cockleshell Gully Road junction. Stockyard Gully National Park is a reserve that protects uniqu...e flora and fauna around a cave system in the area. Rough limestone bushland and low coastal health makes up the 1500 hectare Park. The Park provides tracks suitable for 4WD and off road trailers/vans. There are numerous caves but some have collapsed over time. The one main cave is about 300 metres long from entrance to entrance and a torch is required. The cave follows a creek bed which sometimes has pools of water. Stockmen in the later half of last century found the area to provide their stock with feed and water as the Park has a stock rout linking Geraldton and Guildford in Perth. 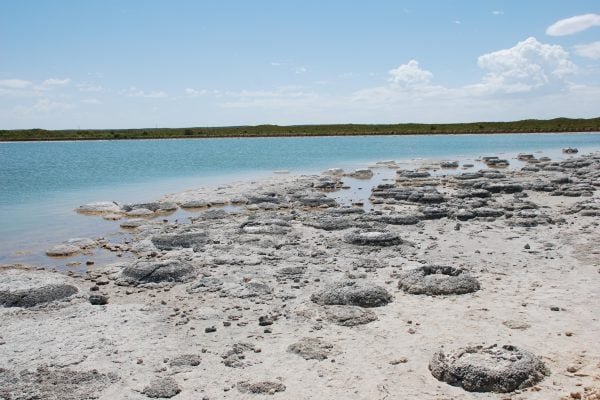 These are a fascinating natural feature which is situated along a good road 2 kilometres to the south-east of the Cervantes town site, on Hanson Bay road. It is one of only four known sites where stom...atolites can be found in Western Australia. The stomatolites are an important natural feature which grow around the lakes perimeter. These are the oldest known living organisms on Earth and fossils found in these examples indicate dates of up to 3,000 million years ago. 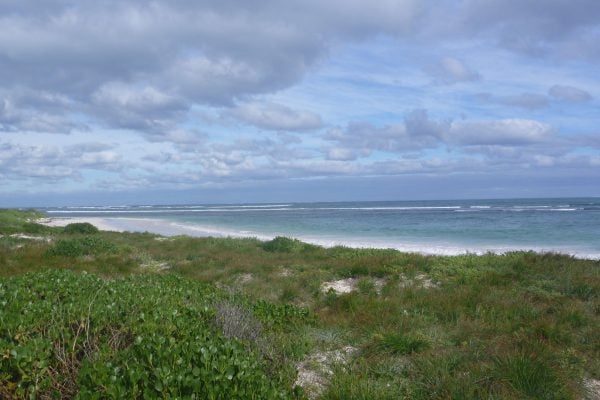 Hangover Bay is a magnificent bay with a beautiful white sandy beach. It is located 11.6 kilometres from the entrance to the Nambung National Park and is a great picnic spot with tables and gas barbec...ues. A 4WD only boat ramp is also provided. The bay is a popular swimming, fishing, windsurfing, surfing and snorkelling spot. Bottlenose dolphins can be seen regularly as well as the occasional sea lion.